The Web Application Proxy is part of Remote Access role in Windows 2012 R2 and is all about publishing access to resources internally in the corporation. It’s web application publishing!

During a talk with one of Microsoft developers they mentioned that the Web Application Proxy could be used to publish Microsoft Sharepoint server and Microsoft Exchange server. I have not yet been able to very that fact. 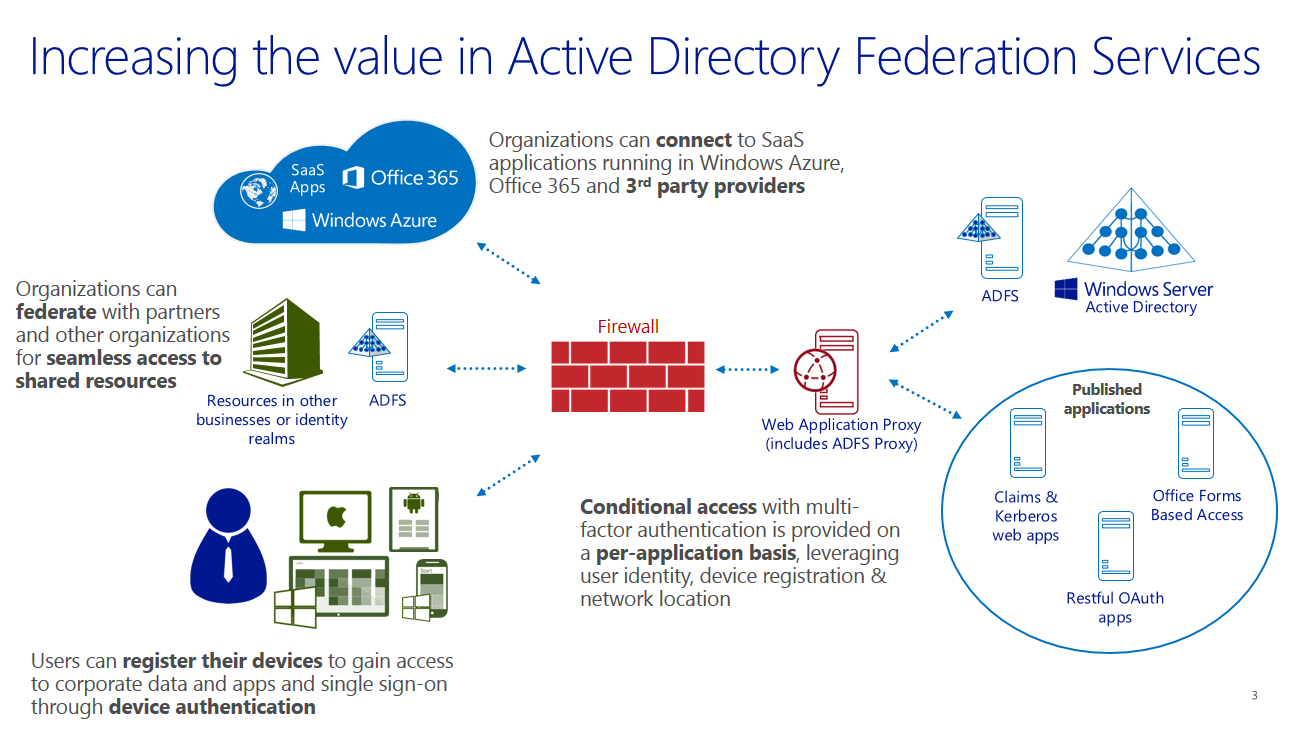 I’m a freelance consultant focusing on delivering successful Microsoft Azure, EMS and Office 365 projects. Based out of Aarhus, Denmark